Get In Touch With Us

On January 5th, 2015, the temporary stay on issuing marriage licenses to same-sex couples in the state of Florida was lifted. In the August prior, Florida ruled that the same-sex marriage ban was unconstitutional. This action made Florida the 36th state to legalize gay marriage. Consequently, same-sex divorce was also legalized due to the institution of marriage between same-sex partners was finally acknowledged.

Our LGBT Divorce Lawyer Ms. Diaz  can help if any of the following circumstances apply to you:

The Law Office of Madelin Diaz PA is a team of compassionate and understanding divorce attorneys.

If any of the aforementioned circumstances pertain to you. We invite you to get in touch with our firm today! 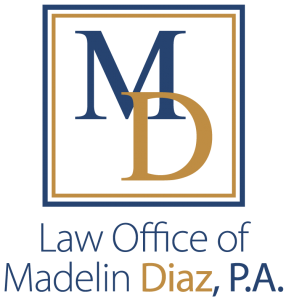